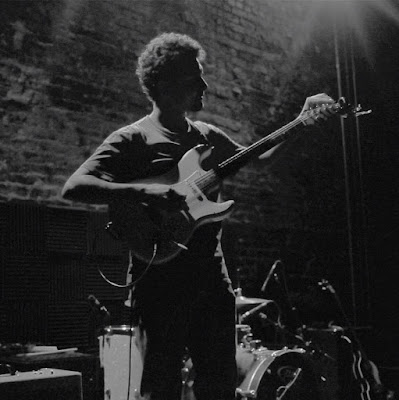 RV Ovni is a project from Raul Buenfil, a multi-instrumentalist from Los Angeles, CA. Despite his short career as a musician, he has managed to make one of the most impressive recordings for his first release, where he not is not credited only for having mixed it himself, but also with playing all of the instruments heard on each of album's five tracks. It is impressive from a logistical standpoint alone, but even more so when you consider how intricate his songs are, with melodies and counter-melodies that would seem to contradict each other but instead create rich harmonies that are so well navigated, you would think they came from a team of producers and not one adept musician. With all his technical proficiency, though, his songs never come off as cold or calculated; there is an ever present emotional delivery that makes you feel his guitar strums in your chest and his bass drum in your gut. 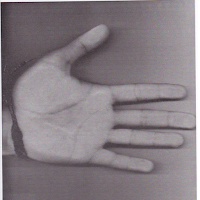