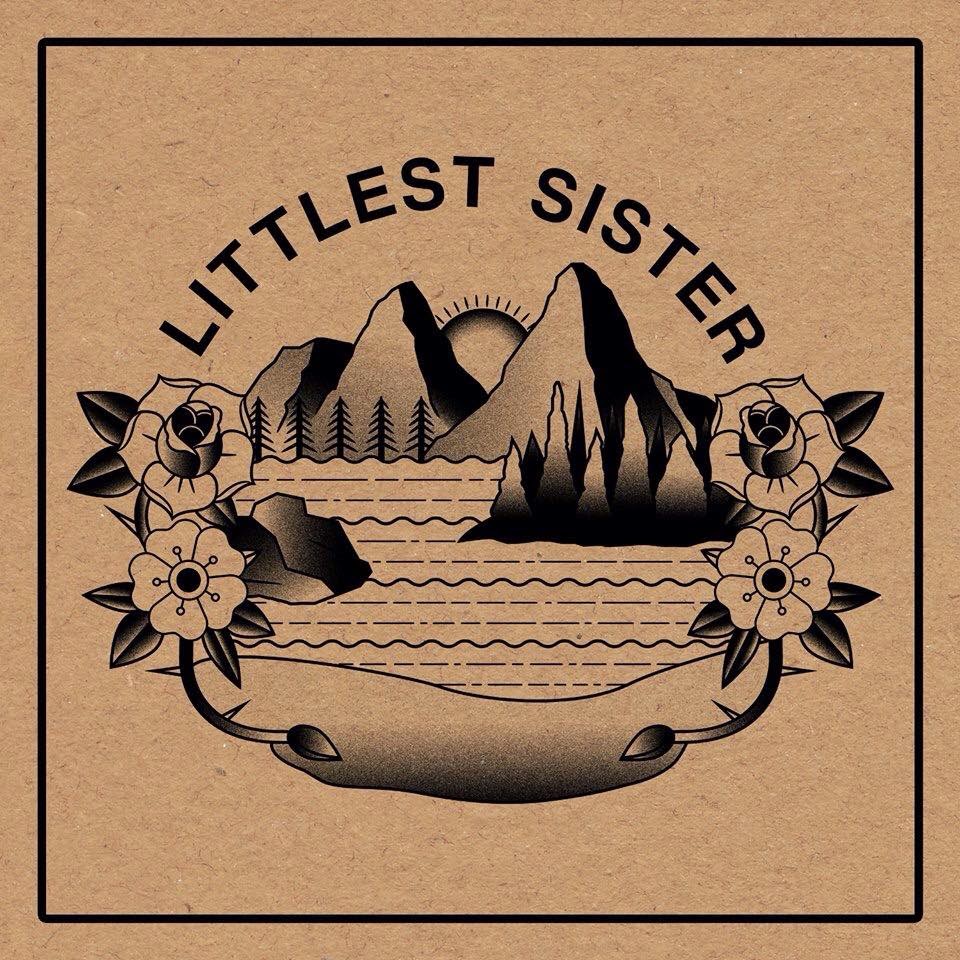 Upcoming Shows
Debut record from Los Angeles duo Littlest Sister. Lovingly crafted and intimately composed, the album feels as though you are in a bedroom with the duo performing the songs right in front of you. Listen closely and you can hear the guitars creak and the faint sounds of a metronome.

The DELUXE EDITION of this album includes:
- The Littlest Sister album on compact disc with screen printed chipboard sleeve
- An exclusive poster to commemorate the album release
- A one of a kind instant polaroid taken by the members of Littlest Sister
- An official bootleg bonus album, Live at The Smell