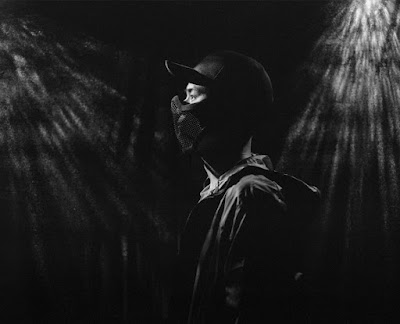 The trajectory of Ceramiks as a musician in Los Angeles is a bit of an odd one to try to establish a linear narrative from. Like any music project, it was born from the desire to create. It was truly shaped, however, by the intense personal trauma faced by Adrian Kim, the man beneath the hoodie and behind the face mask. His debut record started off as something entirely different before it became Emmaus, a testament to his late father alive with references to his work, legacy, and music. Singling out some of the tracks on the album, a listener might think that Ceramiks was a producer who made everything using a keyboard and a laptop. Any further investigation, however, quickly reveals the spectacle of his music, teeming with live loops of multiple instruments and layers upon layers of violins, guitars, and pianos. Ceramiks is the personification of his music: emotional, complex, and full of heart. In its current form it is brought to us no longer through desire, but obligation.
_
Releases: 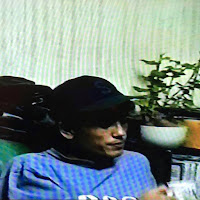